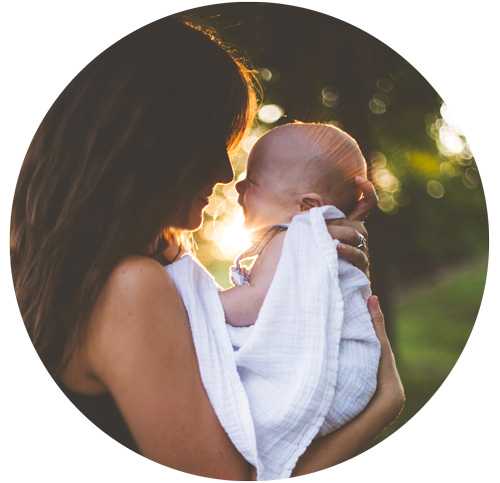 Our Mission: Through housing, services, support, and treatment, we serve Pierce County mothers and children impacted by chemical dependency, homelessness, and trauma. We help mothers achieve and maintain safe reunification through clean and sober living, healing, and self-sufficiency.

As a restructured 501(3)c nonprofit since December of 2002, New Phoebe House Association has focused on providing a holistic, trauma-informed program to homeless Pierce County women and their children.

On Christmas Eve 2002 New Phoebe House Association opened its doors to homeless mothers and their children after months of being closed, weeks of volunteers working to save the facility and program, and hours of selfless dedication to ensure New Phoebe House would stay in Pierce County indefinitely.

Phoebe House, as it was called before our December 2002 reopening, was founded in 1989. For more than a decade the program provided emergency shelter and innovative programs to address the needs of homeless women and their children in Pierce County. By May 2002, buried under massive debt with no avenues to sufficient funding, Phoebe House was forced to evict its residents and close its doors.

A small, dedicated group of volunteers who also served on the Board were determined to change the course for Phoebe House. After weeks of strategizing internally, meeting with community partners, and convincing funders their money would be diligently managed and well spent, Phoebe House rose again under the name New Phoebe House Association.

For nearly twenty years, NPH has focused on providing housing, services, treatment, and support to Pierce County mothers and their children impacted by chemical dependency. These efforts include assisting our residents reach reunification with their children through healing, self-sufficiency, and clean & sober living. In more recent years, we have expanded our programs to meet the changing needs of our residents with in-house mental health care, teaching parenting and life skills and assisting our residents with employment readiness.

Things can get a bit heavy working with women who have faced so many traumas; some days are especially tough. On those days, I like to

The women we serve at New Phoebe House are often affected by domestic and sexual violence from a young age. The trauma of violence leaves

An Important Resource in Pierce County

This year, we have been participating in Pierce County’s new system for helping those who are experiencing homelessness. There is a centralized resource, called Coordinated

Safety is very important to us at New Phoebe House. A lot goes on in a house with over a dozen families (each with very

It was summer 2015, and Crystalin wanted to find a safe place for her and her daughter to live together after she graduated from the

This is it, our adventure into the 21st century. New Phoebe House Association’s very own blog. We are excited to share more stories, news, thoughts,

The Ups & Downs of Being a Case Manager

By Heather Sanford I have been a case manager at New Phoebe House for many years, and I have experienced my fair share of ups

Life was feeling quite dreary for Franceane before she learned about New Phoebe House Association. Her past made it difficult for her to find housing.

“New Phoebe House is helping me become a parent.”

By Christina As a child, I experienced neglect from my parents. They did not pay attention to us. They were too involved in what they

Sorry you haven’t heard from us in a while, we were preparing for March Forth! – our annual fundraising breakfast. You may remember reading about

A Story of Success

While completing treatment a third time, Amanda realized she needed a structured program to support her recovery journey. A staff person told her about New

We haven’t forgotten about you. Between the holidays, the new year, and all the year-end reporting and followup this work entails, we haven’t had time to